Got Amazon Prime? Then you’re in luck, because right now you can claim in-game content for League of Legends. Just head here to claim a Rift Herald’s Capsule containing two random Skin Shards, one random Legendary Skin Shard, and an exclusive Emote. After that, you may want to peer directly into your wallet and laugh victoriously.

There’s no catch. If you’ve got Amazon Prime, which is Amazon’s monthly subscription service offering unlimited free two-day shipping, early access to select Lightning Deals, access to Prime Video, Prime Music, Prime Reading, and more, then you’ve got Twitch Prime. This automatically qualifies you for a bunch of juicy League of Legends loot. And it doesn’t stop there.

30 days after you claim your first capsule, you can get another one. And a third, and a fourth. So after that initial Rift Herald’s Capsule, you’ll then be able to grab a Red Buff’s Capsule, then a Blue Buff’s Capsule. The final one is Baron’s Capsule, and this contains a random Permanent Legendary Skin on top of another random Skin Shard and exclusive Emote. All this lot makes for the best thing to come out of a capsule since moustached astronaut Chris Hadfield. 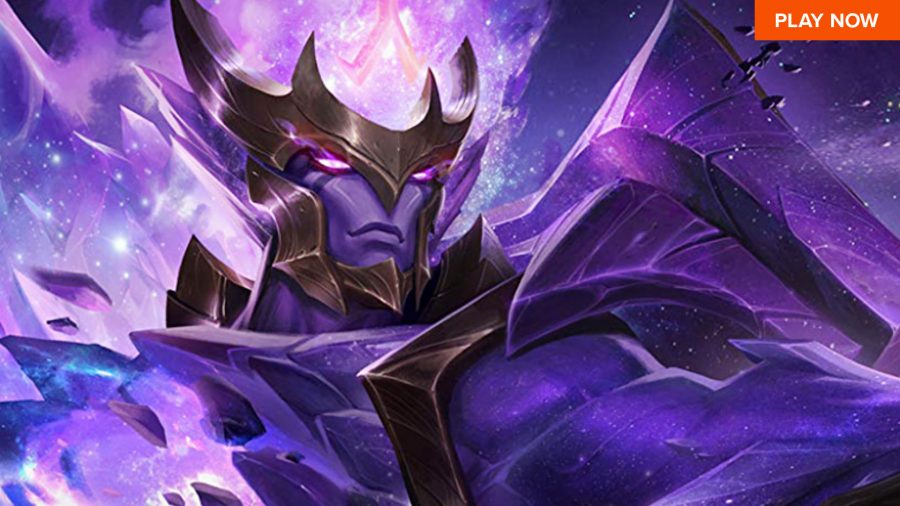 “League of Legends has been one of the most-watched games on Twitch for years, and partnering with Riot to offer four months’ worth of League of Legends loot to members is the kind of amazing content we get really excited about,” Twitch Prime director Larry Plotnick said.

“We’re striving to make Prime the absolute best deal in gaming, and we’re off to a big start in 2019 – we’ve already offered our members more than $2,000 worth of games and content this year. And that’s just the beginning. Stay tuned, because there’s a lot more goodness coming this summer.” Thanks, Larry. We will.

Related: Here are the best LoL champions for beginners

Amazon Prime members have nothing to lose by snagging their League of Legends loot. If you’ve yet to sign up, try it for free at www.twitchprime.com, and start getting free in-game loot for some of the world’s biggest games, free games, a free monthly channel subscription on Twitch, and of course, those lovely League of Legends Capsules. Enjoy!