How to summon Ivern’s golem ‘Daisy’

As players continue to flood into League of Legends’ new game mode, Teamfight Tactics, they are discovering new synergies and combos. Combos and synergies are essential to catapult your Little Legend into the top 3 places. One of these synergies involves the summoning of Ivern’s golem, Daisy. 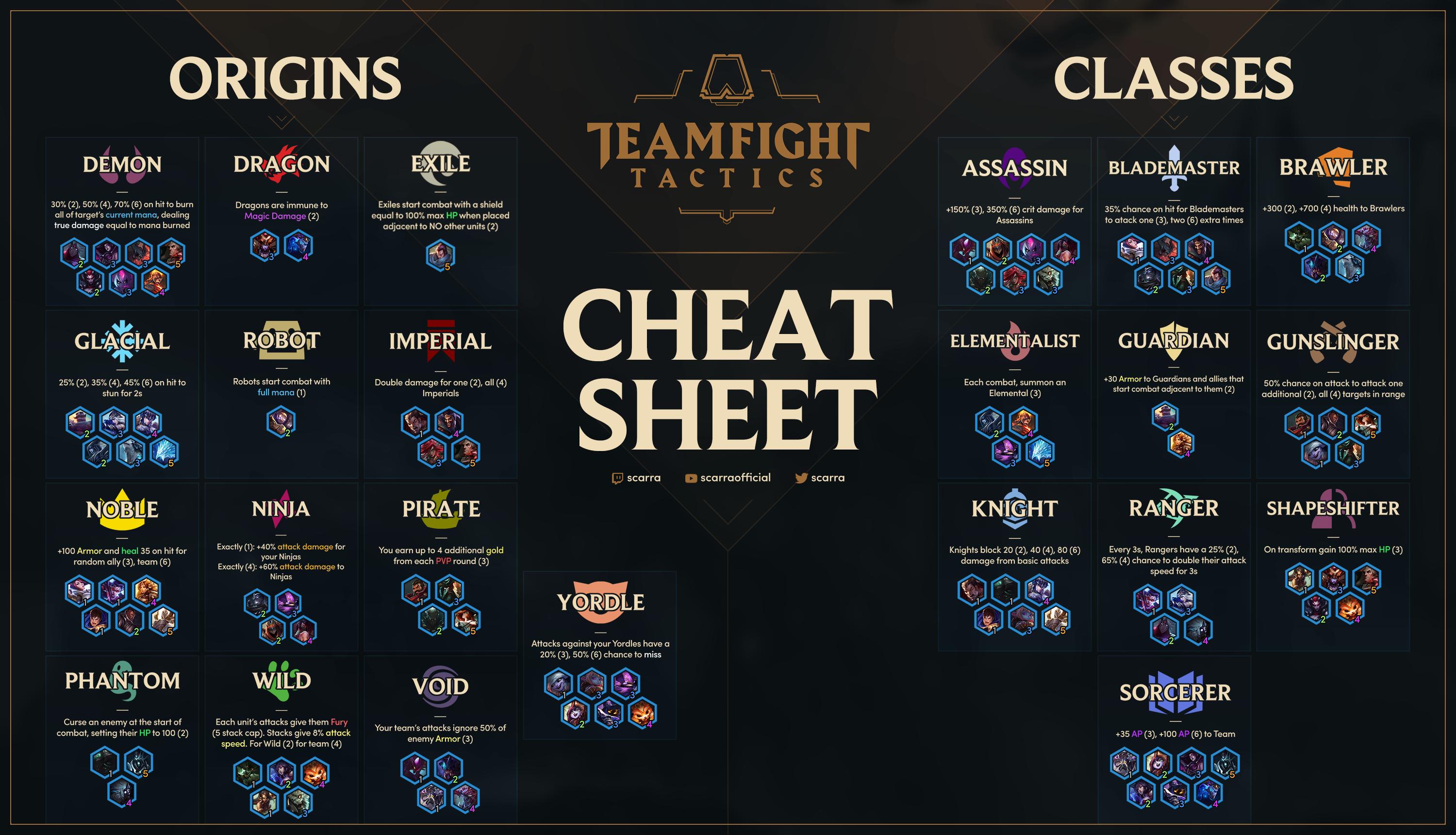 What champions do I need?

Champion drop rates as of July 1. Credit: Riot Games and @RiotSapMagic on Twitter.

The earliest combination you can have to summon Daisy, then, is Lissandra, Kennen, and Brand. If you also manage to grab an Anivia in your shop or from the carousel, then you can swap her in for one of the others to maintain the elementalist synergy.

What else do I need to do?

Once you have your three elementalists on the board, you do not have to do anything else. At the start of every round (PvP and PvE), Daisy will pop out of the ground and onto the playing field. As of now, there is no way to control exactly where Daisy will be placed. However, she seems to stick close to her elementalists and occupy an empty space around them.

Is Daisy worth it?

Although it takes a little time to summon Daisy, she is a tank in Teamfight Tactics. Boasting a massive amount of hit points, Daisy serves as a damage soaking unit. This allows the rest of your team to dish out damage to the other champions who are stuck dealing with Daisy. To encourage Daisy to be on your front-line, it’s suggested that you occupy empty spaces in your back-line. That forces her to spawn elsewhere.

You can also round out your elementalist composition with other synergies since it only requires three units. We have a number of guides here at Daily Esports that explain synergies, how they work, and how to get them.

Former competitive PUBG player for Hog Pen Esports, past broadcaster for Overwatch University League, and current writer for Daily Esports. Excited to bring exciting content from the world of gaming to everyone!