The v10.30 update is finally here and there’s a new Party App to help you connect with friends online in Fortnite.

The new Party Hub app for mobile has launched, which lets you see which friends are online, start a party, and voice chat with that party before jumping in a game on any platform. You can only use voice chat at present, but messaging will hopefully be added soon.

You can check out the Party Hub FAQs here.

The final Storm circles will no longer end in Rift Zones with the latest update, meaning that you won’t die during a Taco Dance in Greasy Grove.

Ziplines are back after being temporarily disabled earlier this month, letting you get around the map a bit faster.

The Deciblaster has been added to the Weekly Store in Save the World. It shoots a blast of sound that pierces enemies and bounces up to 5 times, dealing damage in an area with each bounce. Social Parties will now support up to 16 players, too. 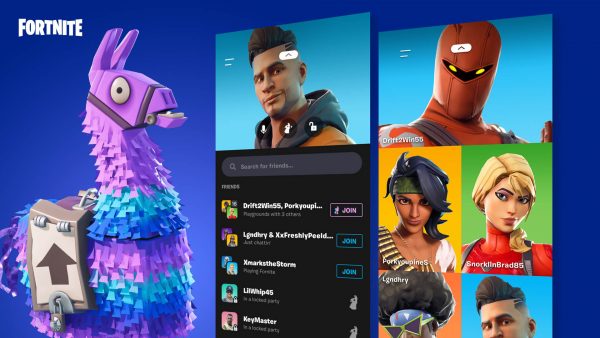 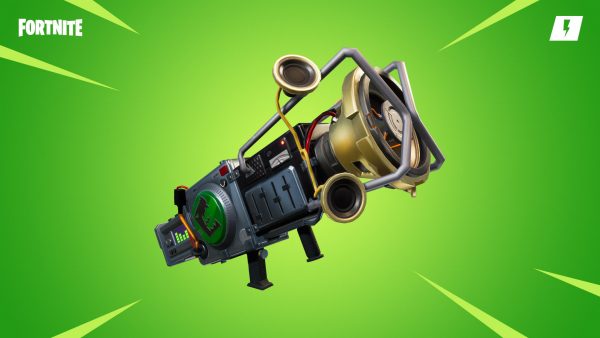 You can check out our guides for some of the more difficult Fortnite Prestige challenges here, as well the locations of the Season 10 hidden Battle Stars.