Mega Mall has turned back into Retail Row in a new Rift Zone, with Fiends roaming the area. Destroy the giant purple crystals to find some solid loot hidden underneath but watch out for the horde.

The World Run LTM has also been added, where you’ll need to avoid traps, lava pits and more in a bid to become the fastest lane runner in this 16-player obstacle course. The first team to collect 30 coins wins.

The B.R.U.T.E. mech is now available in Creative and you can now add and remove islands at will to free up space. There’s also a new post-processing camera effect you can add to your player’s screens.

Join Penny in Save the World as she makes her way to the Radio Station to broadcast her Song of the Summer. Some tweaks have been made that will up your chances of finding some top-tier loot, and Thunder Thora is back in the event store.

You can check out our guides for the most difficult Fortnite Season 10 challenges here. 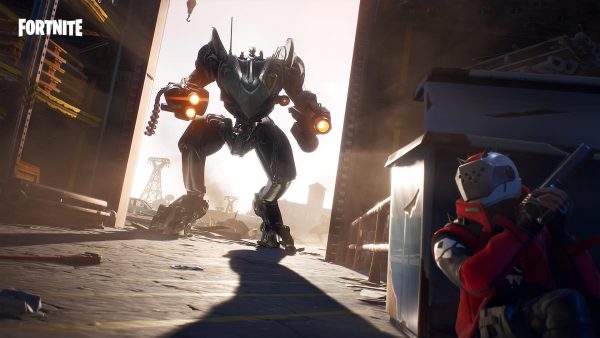 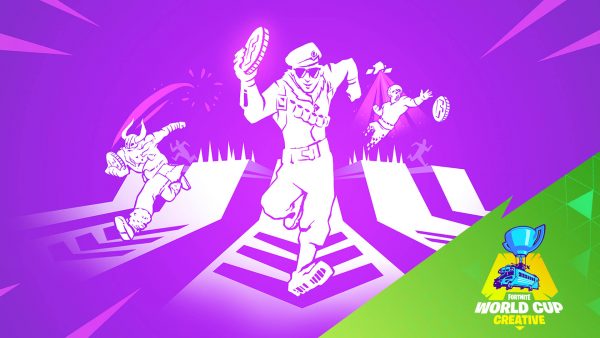 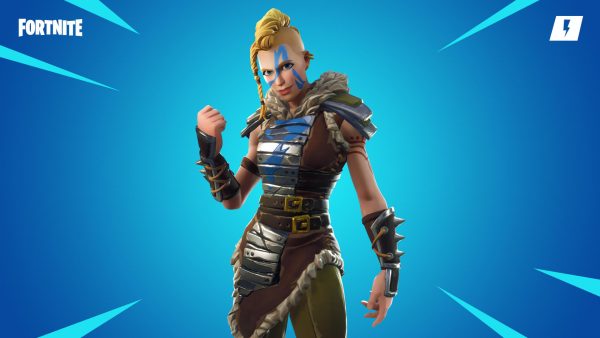 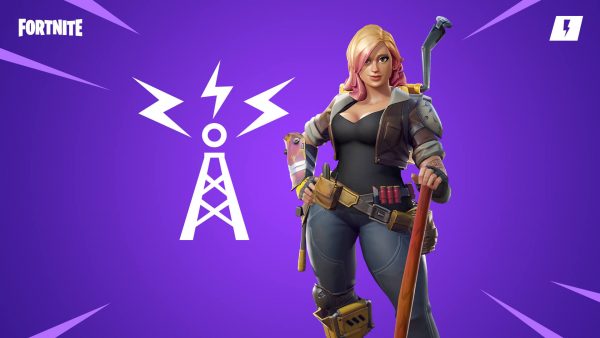